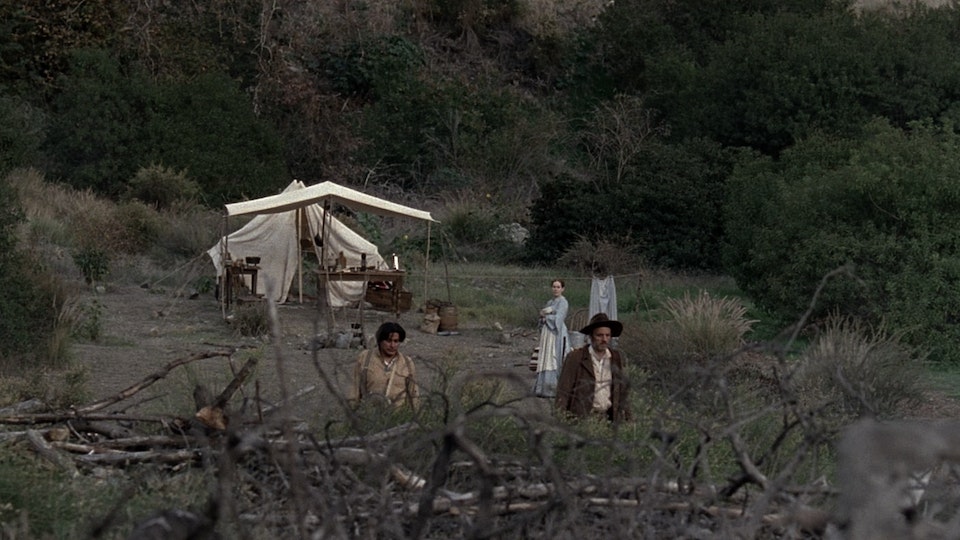 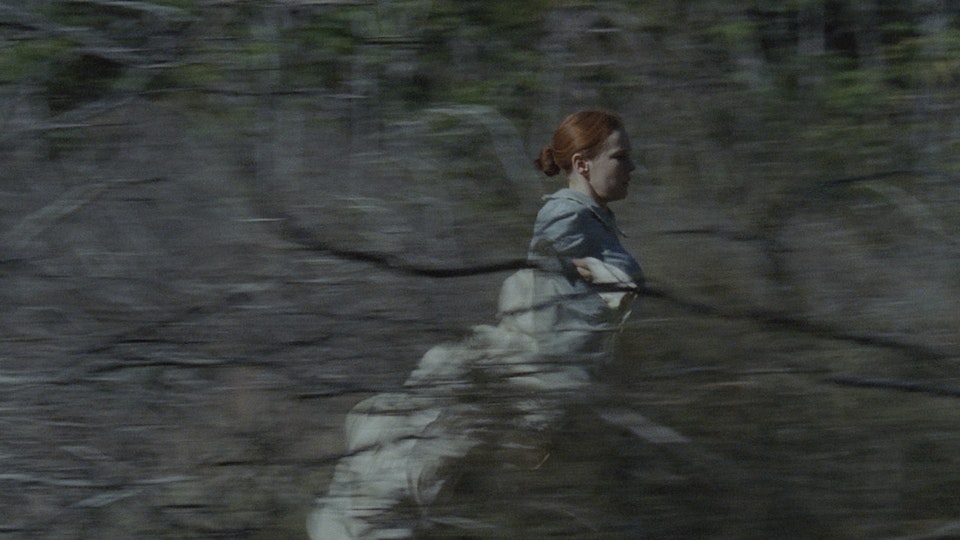 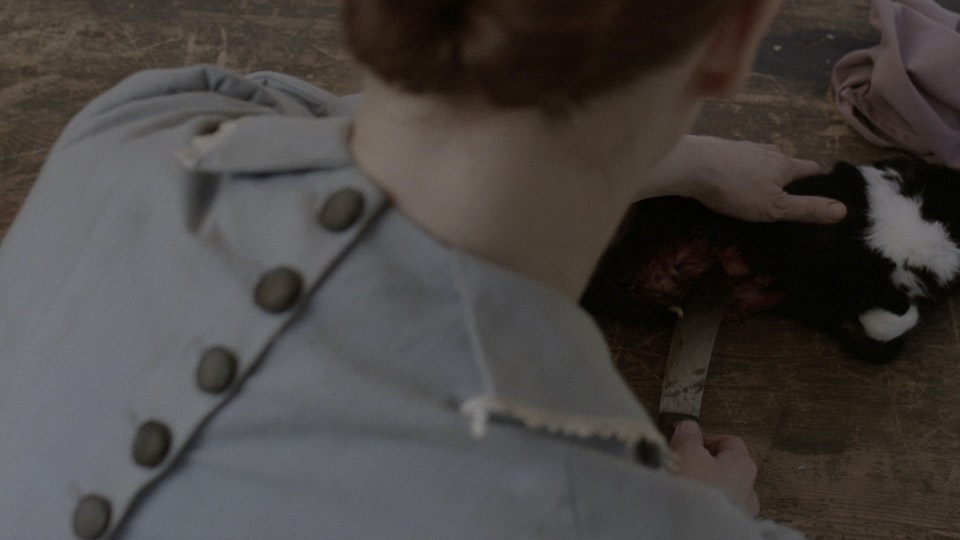 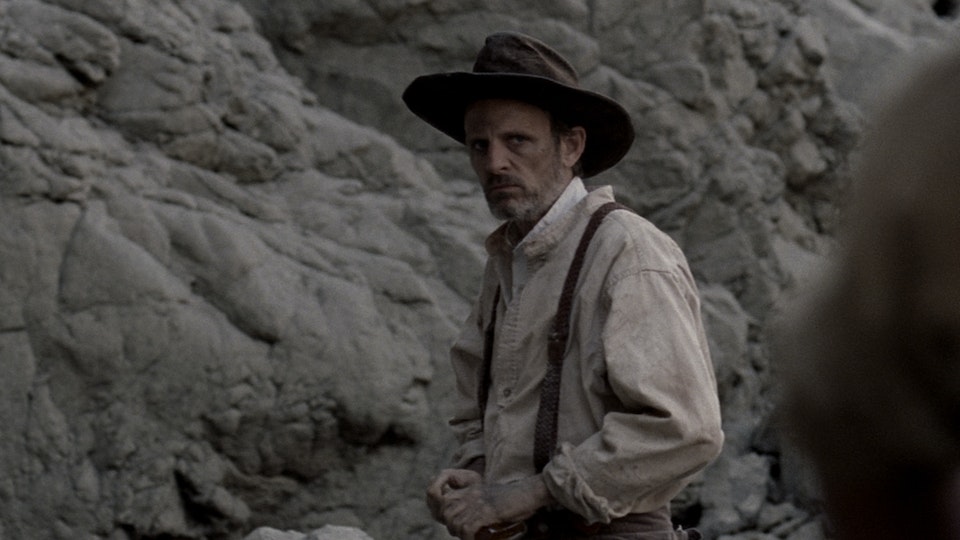 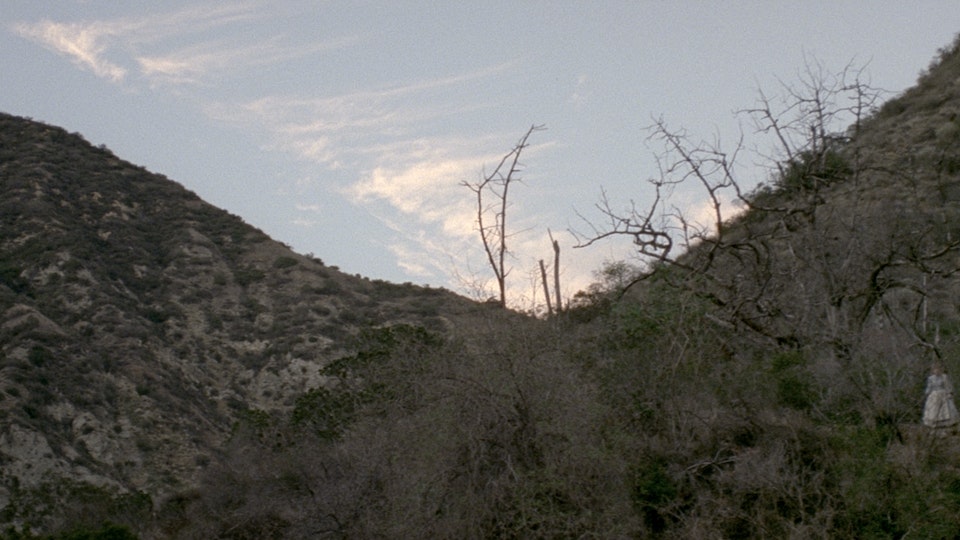 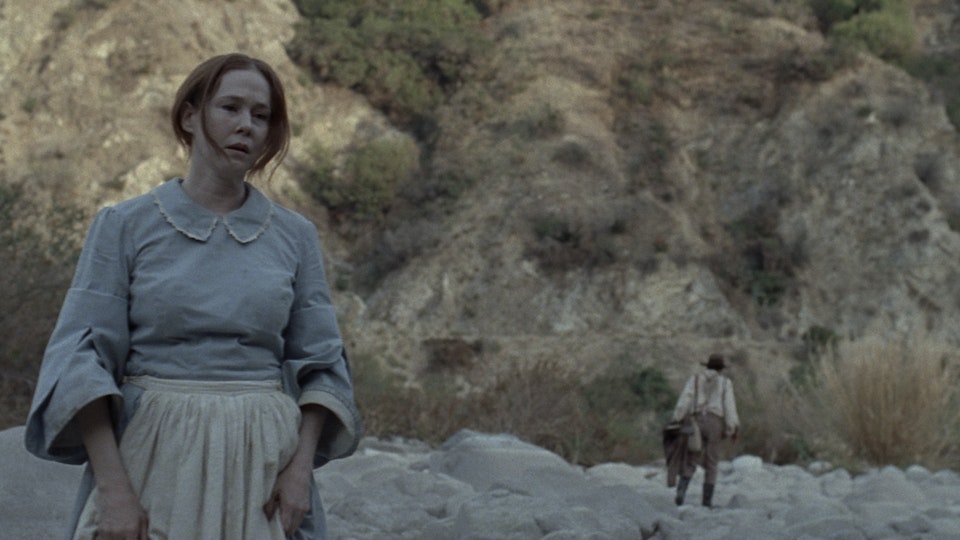 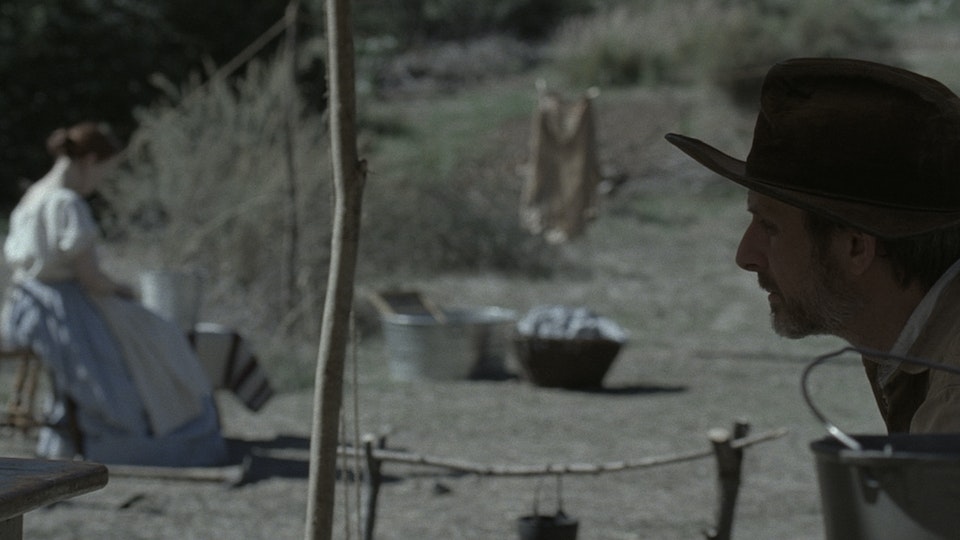 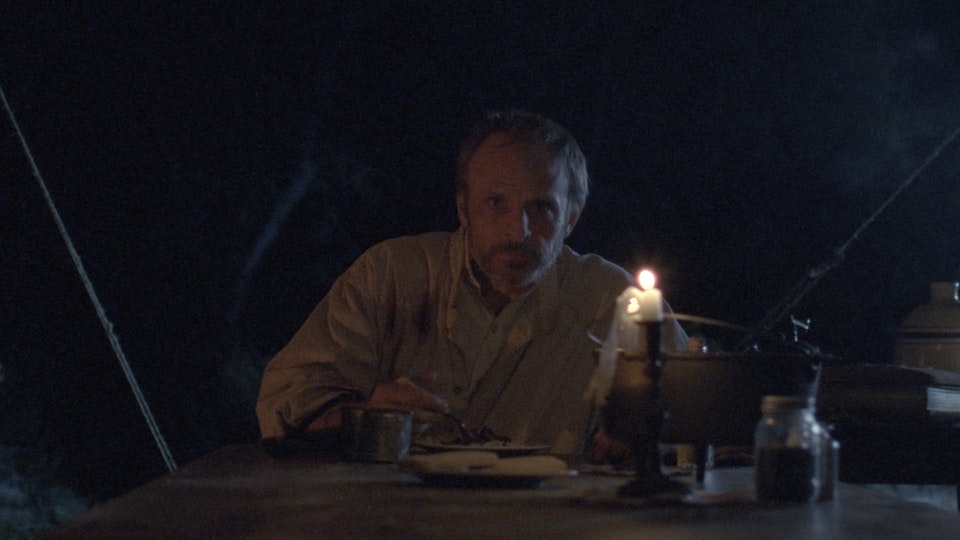 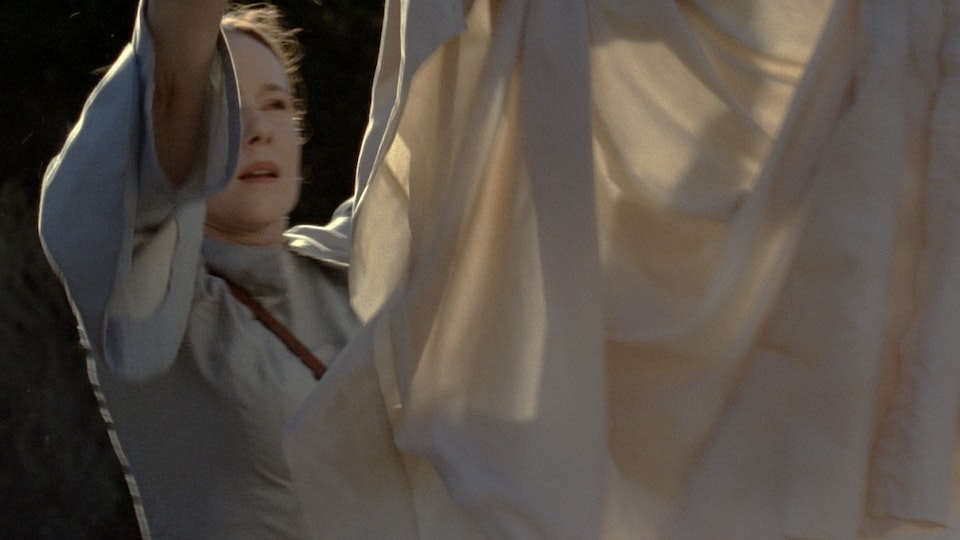 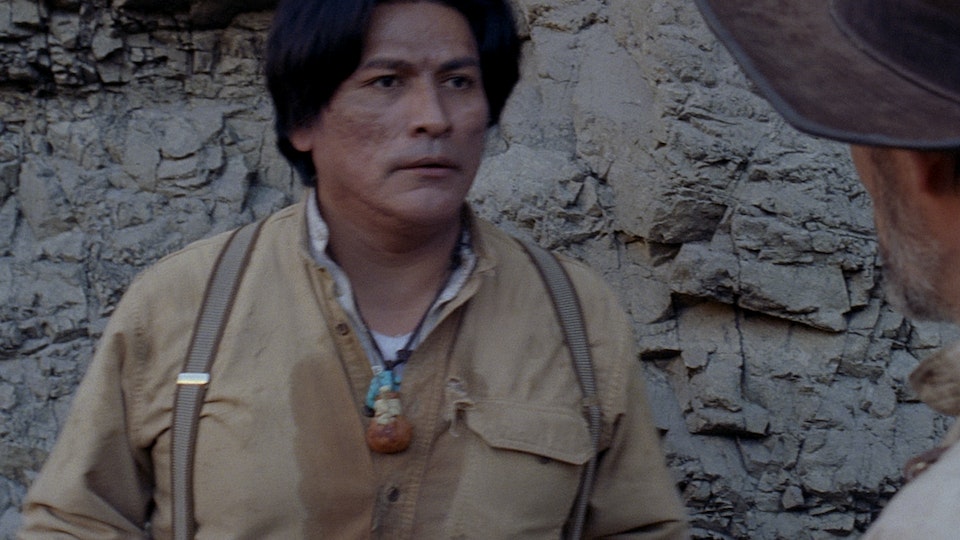 A determined woman aims to strike it big during the gold rush while traveling with her alcoholic husband and a Native American co-prospector. When her husband’s paranoia and jealousy leads him to commit a terrible act of violence towards his fellow worker and her good friend, she is torn between speaking out against him or embracing her own complicity in the act. River Gold is a film exploring the erasure of, and complicity in, atrocity.